For updating Endurance Software, it is necessary to execute the following 2 steps.
Click for procedure and download files

Fujitsu today announced the launch in Japan of the CELSIUS H730, a new model from its FUJITSU Workstation CELSIUS series of enterprise PCs to be made available from mid-December. The new laptop PC comes pre-installed with the latest Windows 8.1 OS. It provides a mobile environment for technical computational work and can handle a wide range of tasks, from typical office work to CAD and CAE (1) applications.

The CELSIUS H730 is also the first model in the CELSIUS series to have a stylish and slim design, ideally suited for portability both at the office and while on the go as a workstation that combines both superior performance and mobility. Users can take advantage of the PC for a wide range of applications across industries and work scenarios, such as presenting to a customer using high-definition 3D data and bringing the workstation to a meeting room to discuss simulation and analysis results. 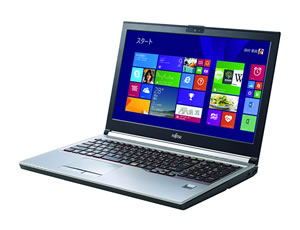 (3) Optional hybrid HDD for high-speed booting and processing
As an option, the workstation can be custom equipped with a hybrid HDD that brings together a high-capacity HDD and flash memory disk. This, in turn, makes it possible to take advantage of the high-volume data storage capabilities of a HDD while leveraging the faster boot time and data processing speeds of flash memory.

2. Enhanced security features that support a host of authentication capabilities

Through this rich selection of high-performance security capabilities, the workstation can provide a safe and secure environment for guarding the user’s important information.

Even with the workstation’s multi-bay construction, cutting-edge NVIDIA® Quadro® K2100M graphics accelerator and 32GB (8GB × 4) of memory, the CELSIUS H730 measures approximately 24.8 mm at its thinnest point. The PC features a high-class design made from metallic elements on its shell and palm rest. The palm rest features a hairline finish, and together with an isolation keyboard and unique coloring for the sides of keyboard keys, the result is a stylish design. Furthermore, the shell is tough enough to withstand load testing of roughly 200-kgf, making it ideal for mobile use.

4. Greater ease of use through a distinctive Fujitsu design

The workstation has been made easier to use through an isolation keyboard that reduces typing errors thanks to the wide spacing between its keys, as well as unique coloring for the sides of keyboard keys, which improves the visibility of the keyboard in addition to enhancing its design value. The PC’s touchpad is wider than previous models, and its three-button design makes it easier to use with 3D CAD and other applications. In addition, through an innovative interior design that allows for efficient heat dissipation via distributed heat source placement and a rear air vent, the palm rest is less prone to heating up and the PC is quieter than previous models during operations (3) . This makes it possible to maintain a comfortable work environment.

Moreover, the CELSIUS H730 comes standard with a battery utility that can display battery information and calculate battery depletion. By suspending charging when the battery is at 80% capacity, the battery’s lifespan can be extended by approximately 50%. Thanks to NVIDIA Optimus™ technology, which automatically adjusts graphics settings depending on the application workload, the PC can achieve even greater power savings.

The world’s smallest, slimmest and lightest contact-free vein sensor that can be incorporated into slim PCs and tablets. (Press release: http://www.fujitsu.com/global/news/pr/archives/month/2013/20130412-01.html)

Compared to previous models, approx. 20.5% reduction in noise while in standby mode and approx. 10% when operating (according to research by Fujitsu).

Fujitsu is the leading Japanese information and communication technology (ICT) company offering a full range of technology products, solutions and services. Approximately 170,000 Fujitsu people support customers in more than 100 countries. We use our experience and the power of ICT to shape the future of society with our customers. Fujitsu Limited (TSE:6702) reported consolidated revenues of 4.4 trillion yen (US$47 billion) for the fiscal year ended March 31, 2013. For more information, please see http://www.fujitsu.com.

All company or product names mentioned herein are trademarks or registered trademarks of their respective owners. Information provided in this press release is accurate at time of publication and is subject to change without advance notice.

For updating Endurance Software, it is necessary to execute the following 2 steps.
Click for procedure and download files 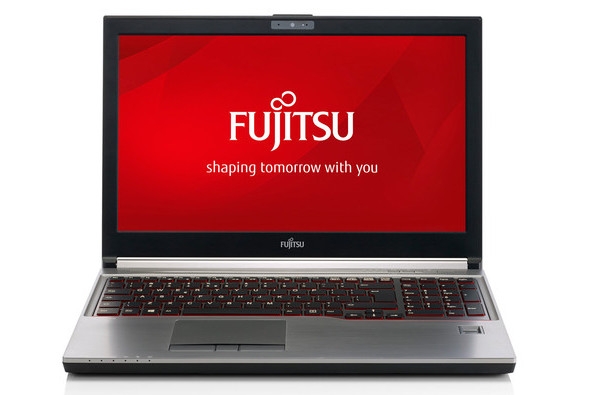 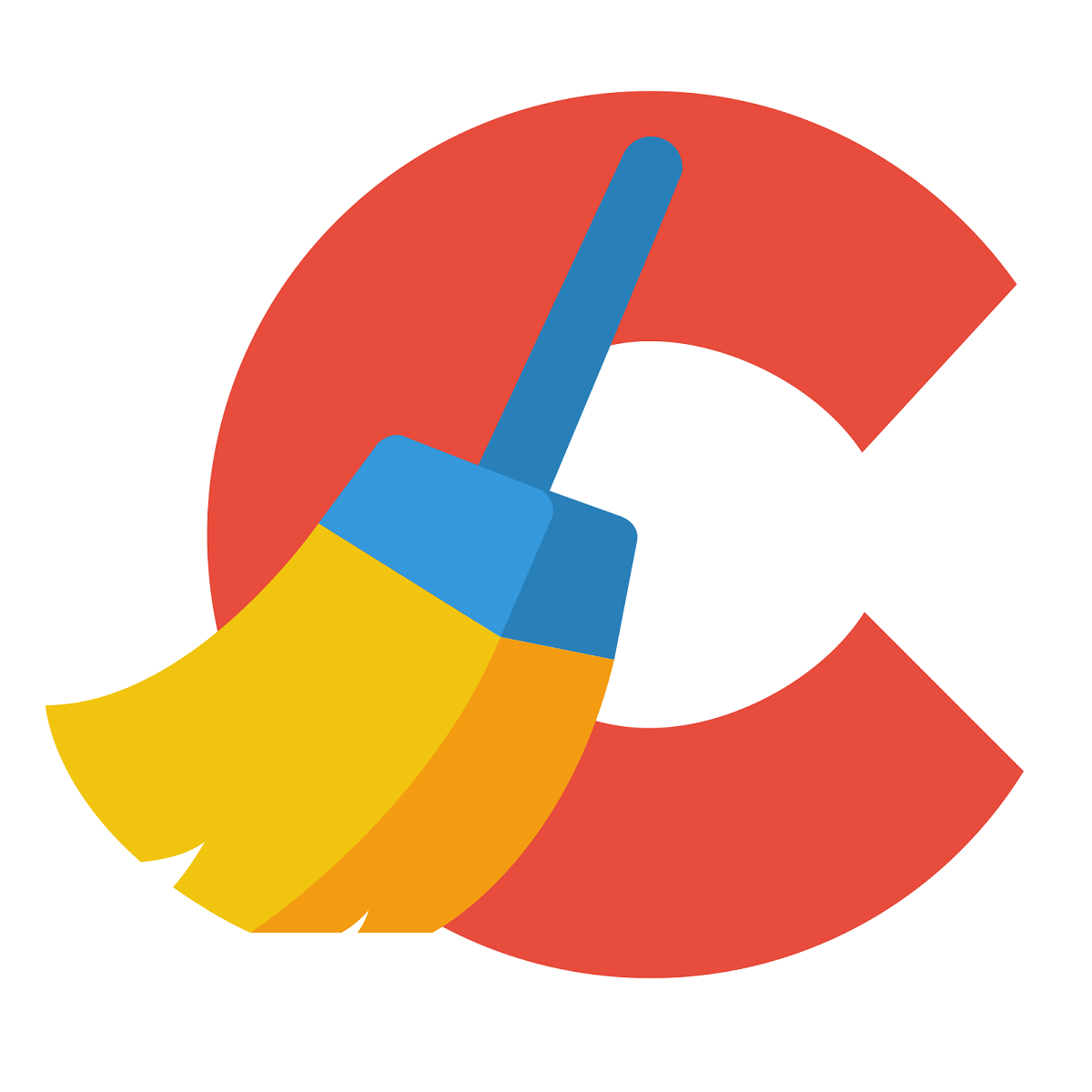 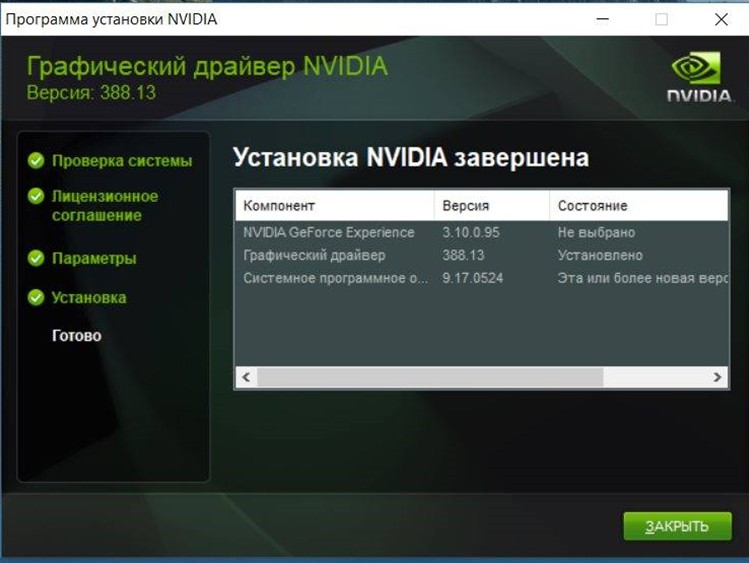 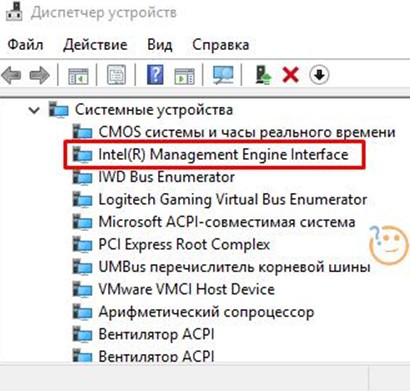 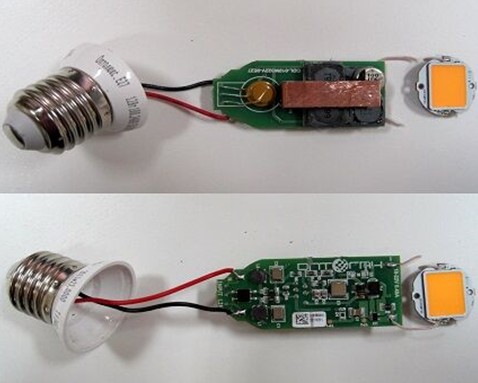 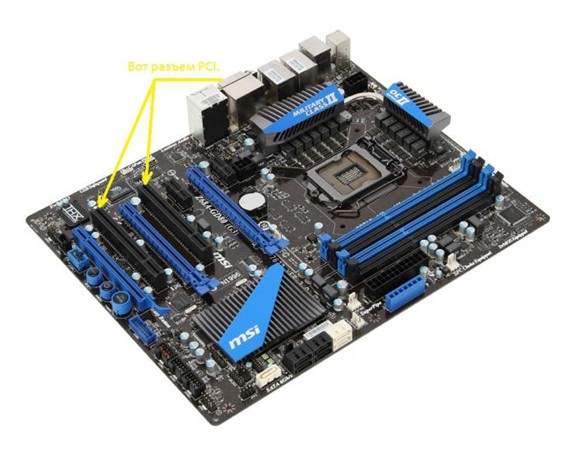